When I graduated high school just short of 10 years ago, I drove off to Columbus, never wanting to look back. Waynesville was home to me since the day I was born, and it was great, but there was a big world out there… and I had big plans. Waynesville is the definition of small town America, and I needed a place like Ohio State. I loved the idea of walking to class and not knowing a single person in the room. And nobody knew me either. A handful of my high school classmates attended Ohio State as well, but eventually I cut ties with every single one of them. I found a group of friends in Columbus; and I found myself in Columbus. I swore I would never leave. I wanted to graduate, one day get married, and raise my kids in charming Upper Arlington, right off Lane Avenue.

God knew what I needed though.

I met Jake weeks before my senior year of college, and within the first couple dates I knew I wouldn’t stay in Columbus. We decided to find a city together, and that city was Buffalo. It was only a 5 month stay though, because God knew what we needed as a couple.

We moved to Cleveland, only three hours from family, but still far enough to start our life together. We found a high rise apartment downtown, got engaged, and lived downtown in our new city for almost a year. One summer day though, we knew we needed more. We vaguely chatted about finding a house outside the city, and just days later, we were signing on a dotted line for the sweetest gray home in Shaker Heights.

God knew what we needed.

We came home from our honeymoon as a married couple in this house. We started planning for a family in this house. We waited, we prayed, and we cried for a baby. God knew we needed to show patience though. He knew. We waited, and He gave us the most beautiful boy in the world, on a dreary January morning.

Having a baby will change your life, they say. Connor did just that to us.

The magic thing about home is that it feels good to leave, and it feels even better to come back.”

I left Waynesville almost 10 years ago, but happier then ever to say we’re heading back. When Jake and I talk about where we want to raise our kids, where to send them to school, and where to give them land to play on and a town to grow up in… Waynesville was the place we kept going back to. I’ve said it in other posts, but I feel it so much in my heart that it hurts: Connor deserves to be around family. He deserves to have sleepovers with his cousins, and his grandparents coming to his t-ball games. We’ll miss Cleveland, our sweet gray house we brought our baby home in, and our now-life long friends… but we’re ready to set roots.

My mother-in-law said it best, “Why change the cookie recipe if you already know it will turn out great.” Waynesville is that perfect chocolate chip cookie.

As of THIS MORNING, Jake and I are officially owners to a beautiful 1.25 acre piece of land in a growing development in Waynesville. We hope to break ground sooner rather than later, and dreaming of next year’s holiday season in our new home. Until then though… we’ll be soaking up our community here in Cleveland. I’ll always love this city. Cleveland, where the best parts of our lives started.

Home though, home is calling.

..because He knows what we need.

Of course, I’ll take you along for the journey of designing our dream house. Luckily, Jake is leaving it mostly up to me 😉

(For now… here’s a sneak peak at my Pinterest board that I’ve been hiding for a few months.) 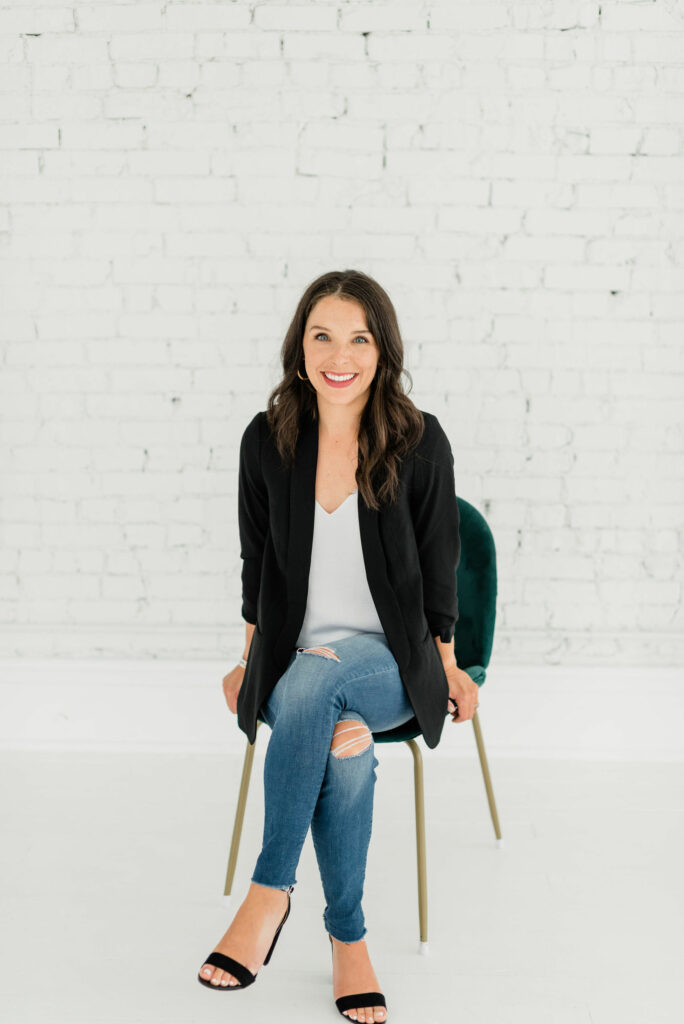 I’m Kelly! Born and raised in Ohio, wife to Jake, and boy Mom to Connor and Henry. Blogging about life, motherhood, and helping brides make their dreams come true. 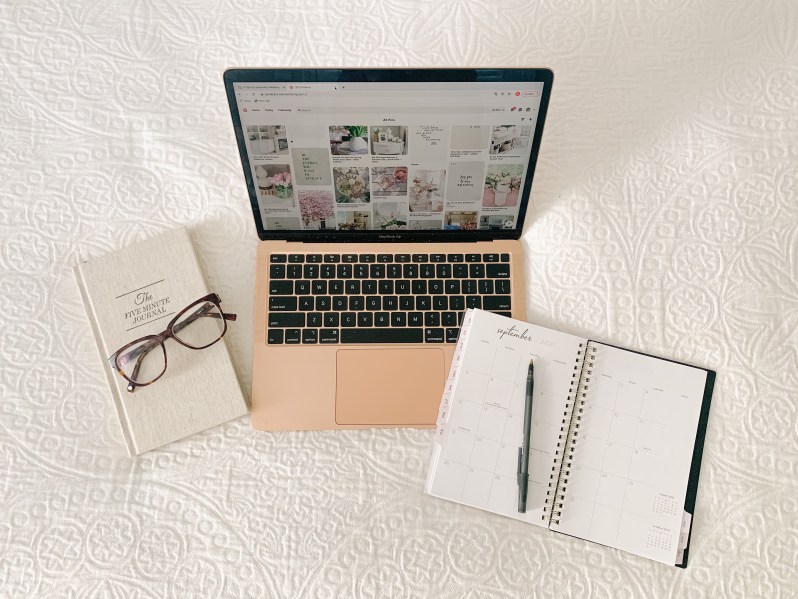